At the age of 16 and during his last year of high school, Tomas Giovanetti, CEO and Founder of TGA, began his adventure in the entrepreneurial world by developing video games that serve to put an end to different daily social problems, such as bullying. His first development called 'You Deserve' was a globally recognized success and was positioned at the top of the best-selling video games on the Steam platform in the horror genre in the world. After having great exposure in various world media such as Forbes, Entrepreneur, CNN and giving talks for numerous companies, he decided to create TGA, a technology company dedicated to the development of corporate gaming with the aim of being the bridge of communication and content transmission between companies and their communities through innovative tools. Currently, TGA is made up of more than 70 collaborators with commercial operations in 6 countries. Likewise, Tomás has been awarded by the prestigious MIT in Boston as one of the most outstanding entrepreneurs in LATAM in 2020, among many other awards. 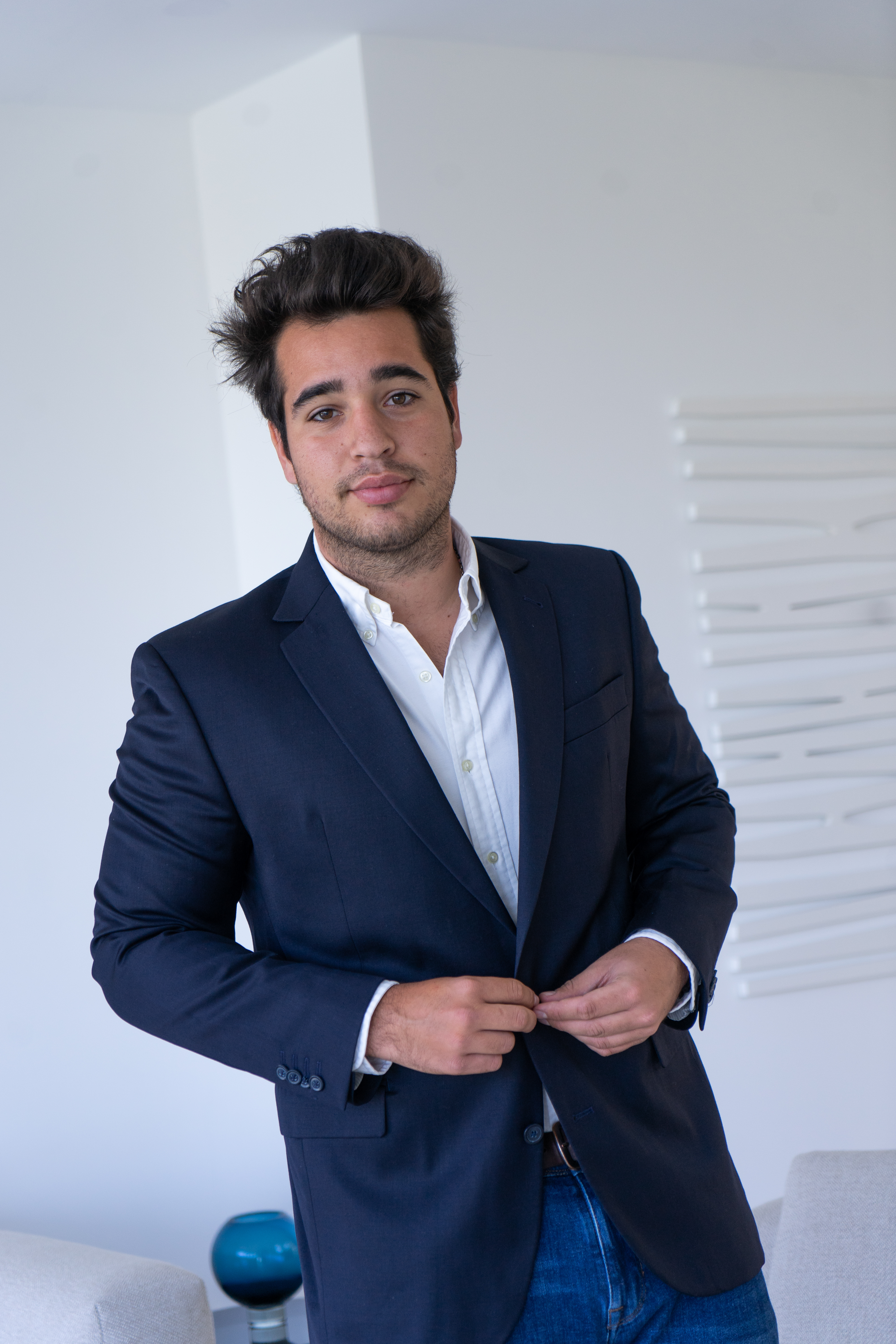